November has the most Swedish pastry days in the year. As a recap: In the first week we had the “Kladdkakans Dag“, in the second week “Chokladens” Dag and the third week “Ostkakans Dag“. 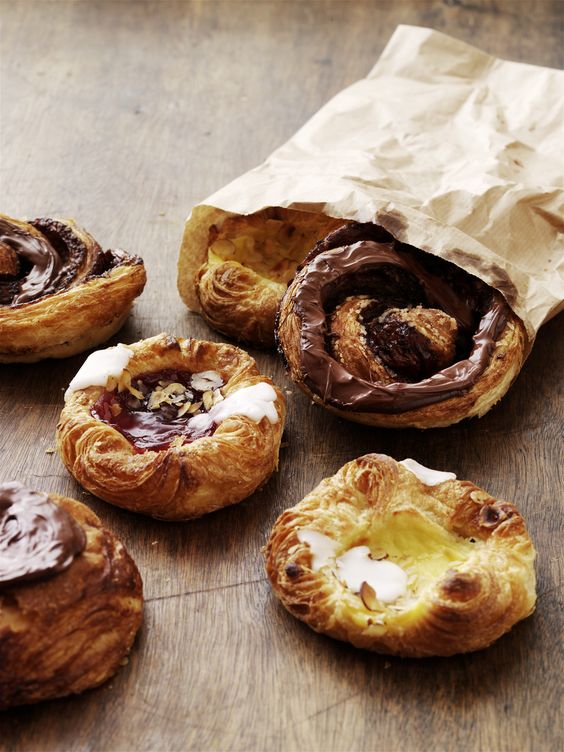 is a multilayered, laminated sweet pastries. It is also known as “Danish pastry” in America. The concept was brought from Vienna, Austria to Denmark though. That explains why these world-famous sweet delights are called “wienerbrød” in Denmark and “wienerbrödet” in Sweden, translating to “Vienna Bread”.

Since the “Vienna Bread” were brought to Denmark in 1840 by Viennese chefs they have risen to popularity as a stable in Denmark.

And here in Sweden they are just as popular and deserve a day for themselves.

You may also enjoy: